Elizabeth Sayre is a musician and independent scholar in Oakland, California.  She has played, researched, documented, taught, and written about Afro-Cuban batá drumming and other folk and traditional arts since the mid-1990s.  She has served as musical director for Arenas Dance Company, directed by master dancer-choreographer Susana Arenas Pedroso, in the Bay Area, California, since 2012.  She holds dual bachelor’s degrees from MIT, a master’s from Duke University, and completed graduate coursework and research in ethnomusicology at the University of Pennsylvania and Wesleyan University.  Elizabeth has authored articles and co-authored a book chapter on folk and traditional music and arts; some of her writings (1997-2009) appear in the Philadelphia Folklore Project’s magazine, Works in Progress: www.folkloreproject.org/wip/issues.  In addition to Cuban percussion, Elizabeth plays Brazilian percussion, and performed with Philadelphia-based dance band Alô Brasil from 2001 to 2012. 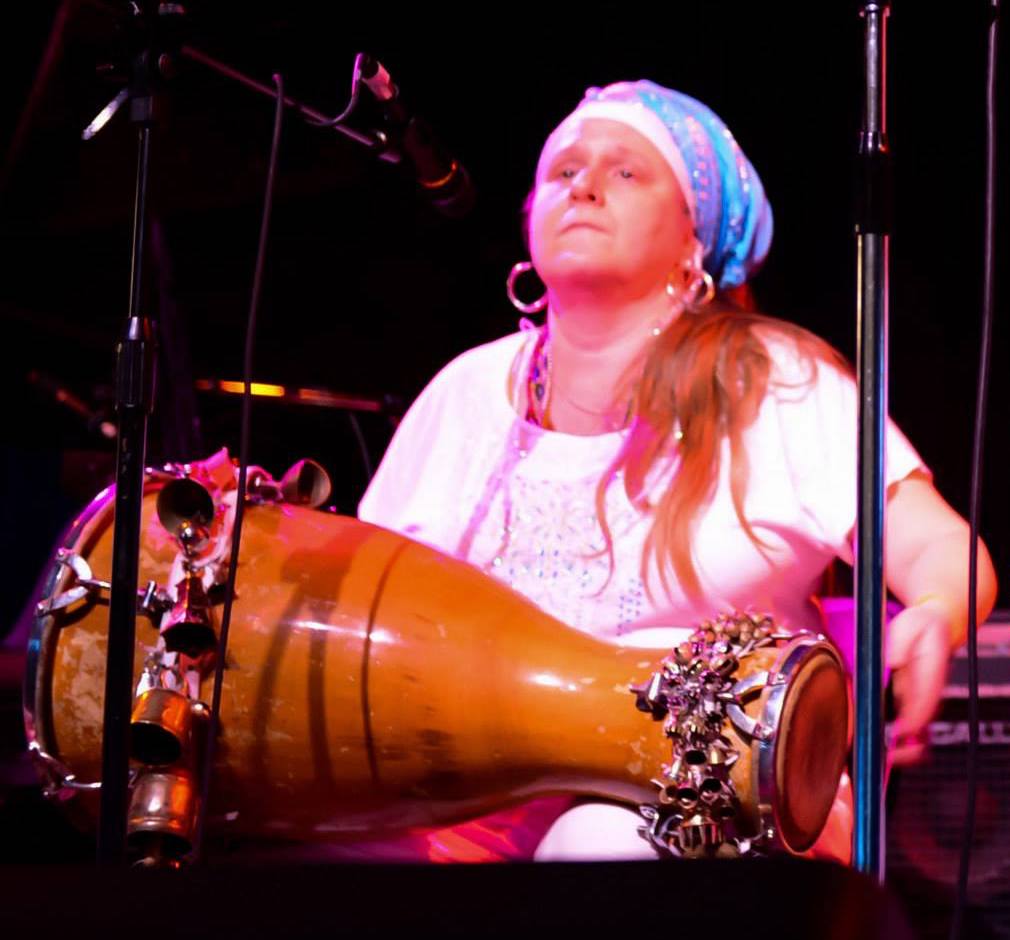 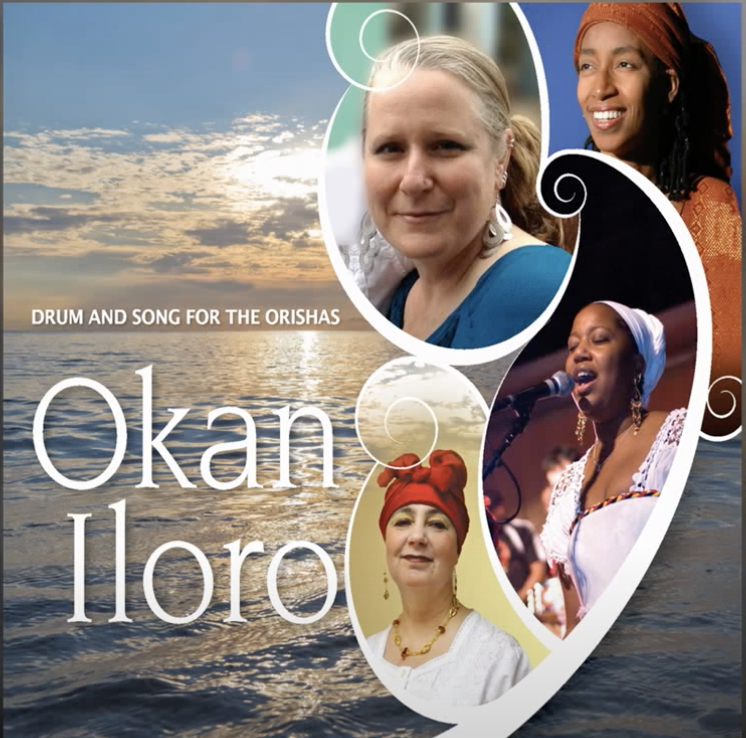 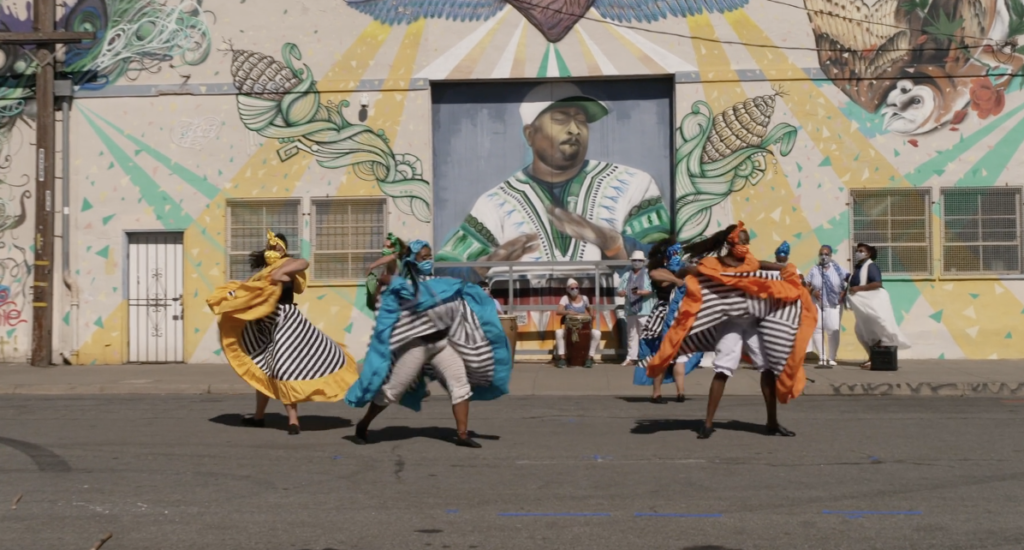 Elizabeth was the musical director for the Arenas Dance Company piece (Chapter 6, starting at 37:07 in the video on this page). LINK TO WATCH