Nancy Friedman is the Co-founder of One World Arts, Inc and the Co-founder and Musical Director of ¡Retumba! Born in East Harlem, New York, she developed an interest in Latin music and chose percussion as the focus of her musical expression. She studied music theory at California State College in Sonoma. She continued her musical studies on her return to New York City at the Harbor Conservatory for the Performing Arts in East Harlem studying percussion with Louis Bauzó as well as studying privately with master drummers Frankie Malabé, Roberto Borrell, John Amira, and Felipe García. She also composes and performs on flute, alto saxophone and guitar. She is a freelance musician and has performed with a variety of groups in the New York area as composer, arranger and percussionist. 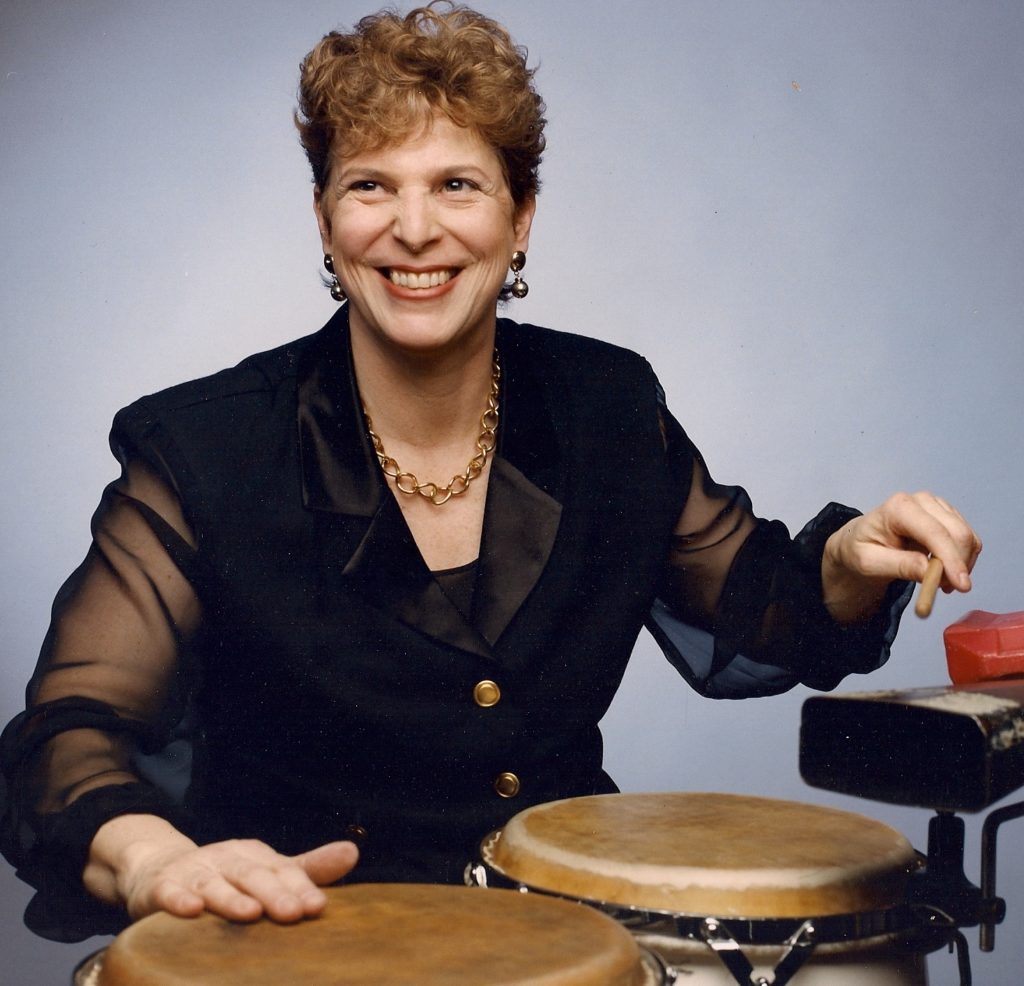 Based on a poem by Luis Pales Matos and musical arrangement by Alberto Carrion.